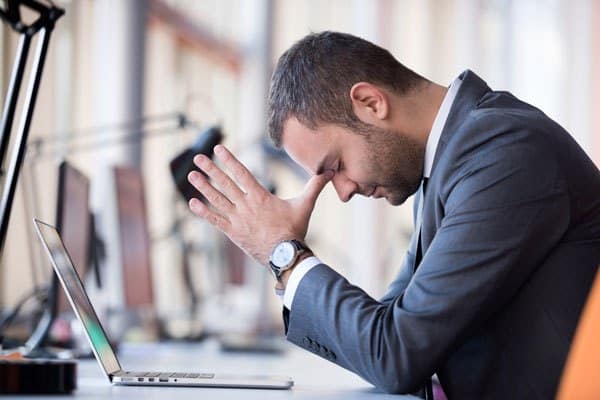 A common question we get is, “Will I get the video when it’s complete to use as I wish?” This seemed like a very odd question. Of course! Why not? You’ve paid for it and it’s yours once completed. This prompted us to ask, “Why are you asking this?” The answer will amaze you.

Should I Hire a Professional Videographer…or Just Go with the Local TV Station?

When we asked why they were asking, they said, “Because the local television station won’t give us our video now that we’ve paid for it.” You read that correctly, they paid for it…but didn’t get the video. That’s what they think! The truth is, if they had read the fine print, they would have known that what they are paying for is the commercial air time. That is what they are buying! The air time, not the video. The video was an extra bonus for signing up! The ‘client’ in this case, does not own the rights for the commercial/video. That’s ok, right?

So What? How Does that Affect My Video If I Use the Local Television Station?

The truth is, the station owns the video. If you were the one stuck in this situation and wanted to use the video on another medium (oh, let’s say something important like your website, an email, your YouTube Channel, your Vimeo channel, another television channel, or on a grouping of cable channels) you couldn’t. You’d have to hire someone to create another video. That’s ok if you want to spend money over and over for the same thing, but why do that?

Be productive with your money. Our suggestion: Create a professional video that is good for at least two years, usable in multiple mediums, and, if appropriate, create separate calls to action at the end of variations of the video to further measure the successfulness of your video.

Don’t Be Fooled! And don’t get frustrated like that guy! Got a question, let us know! 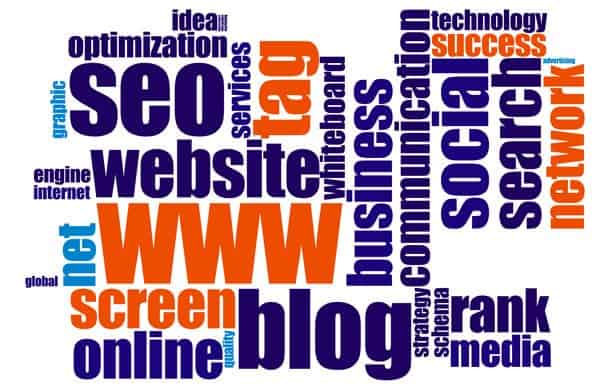 Knowing that you’re going to spend some money on a quality video, shouldn’t you at least know how to better market them on YouTube? Here are a 5 keys to smart marketing on YouTube. Many of these came from YouTube’s Playbook, so use wisely!

We hope this helps you be more productive on YouTube and improve your rankings. If you liked this article, please give it a share! &nbsp;

Do your customers know who they are talking to when they call your business line? How about your potential customers. Ideally, they don’t know you or haven’t met you directly. This would mean that they found you online through a search engine and have made the decision to call you. Wouldn’t it be nice if they had some idea of who they were talking to when they call? Now they can!

We believe that potential customers would like to feel comfortable calling a business. We also believe that a business can move the level of comfort for potential customers to the positive by supplying the customers with an Employee Spotlight video. This allows the customer to know who they are talking to. We’ve all seen the About Us pages on websites that usually contain a photo with a brief description of their role. Why not change this? Why not make this a video introduction supported by the brief job description of the employee? This can significantly improve search engine performance for each person’s name as well as the name of the business.

Who Needs an Employee Spotlight Video?

This works particularly well with organizations like law firms, partnerships, ad agencies, and chambers of commerce. These tend to have lower turnover allowing the video to have a longer shelf life. Even if turnover is a little higher, shooting a video highlighting high-level employees can improve morale and make the employees feel a bit more connected to the company/firm.

If you’re considering a video that spotlights the employees and partners in the business, contact us today to learn more about how we can help. 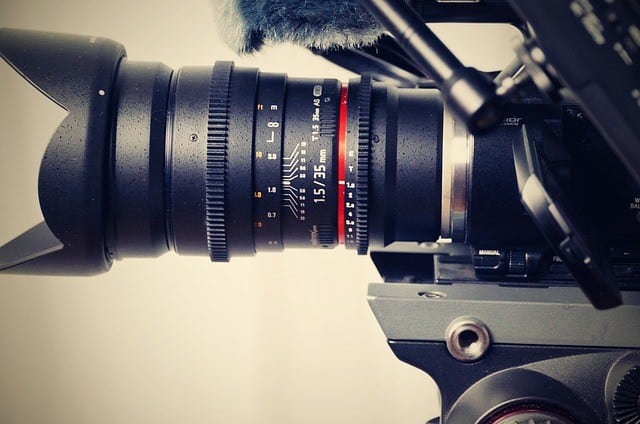 By following these tips, you’ll find you will save a little time, aggravation, and money on your shoot day. You’ve hired the production team; they’ve created the script, scouted the location, and started the planning process. They may have even hired some professional actors for the shoot. Here are the steps you can take to improve the video outcome.

Knowing what your objectives are for shooting is important. Defining them early is even more important. There is nothing more frustrating for a client when they change directions, change objectives, and find out how much it will cost them because the script doesn’t accomplish these tasks. Anytime a client decides to change directions, a cost is incurred later. Clarify your objective and needs before doing anything else.

Communication with the Producer is Critical

Save Time (& Money) in the Edit Suite

Video production includes editing, cutting clips together, importing video, color correcting, adjusting audio levels, and exporting. All of these tasks take time. Editors work on an hourly rate, so if you can assist in the planning stage, you can often save time in the editing portion of the project. Time saving happens when the editor is able to ‘batch tasks’ and completing multiple projects simultaneously. When this happens, you save cash.

Do you need some help in the video production planning stage? We can help.