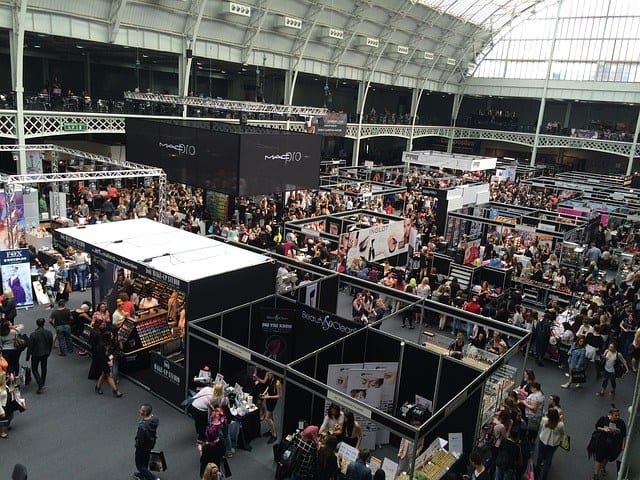 So you have a trade show coming up and want to know some tips to getting the most of the show? There are several things you need to do to be prepared…but one that is often overlooked (and best kept secret) is the pre trade show video. What is this you ask? Clients have told us that they usually know who will be showing up or what type of people/companies will be showing up at the trade show. Knowing this is great. Having their emails is even better. If you are lucky enough to receive their emails prior to the show (and many shows offer this), what would happen if you emailed them an invitation to come to your booth? Would they come to see you? Do you have an inbound marketing strategy for the trade show that you’ll be exhibiting?

That’s exactly what one client did. They created an introduction video that said something like,

“Hi, I’m (insert name) from (insert company). You’ve registered for the upcoming trade show and you’re probably starting to identify which booths to visit to make the most of your time at the expo. We’d like to invite you to stop by and enter …  “

You get the picture. They invited potential clients or buyers to see them and provided an incentive to do so.

So why do this? We think it’s the same reason many companies are creating video:

That’s just the tip of the iceberg. There are several more things you can do with video before, during and after the trade show that will help you stand out, such as, producing a video to play at the expo/event, creating a specialized video to say thank you for stopping by (using the cards you collected), or creating a contest at the show and announcing the winner via video (showing the drawing).

If you need help creating ideas, creating concepts, or just want to get started creating a video for your trade show event, give us a call. We’re happy to help.