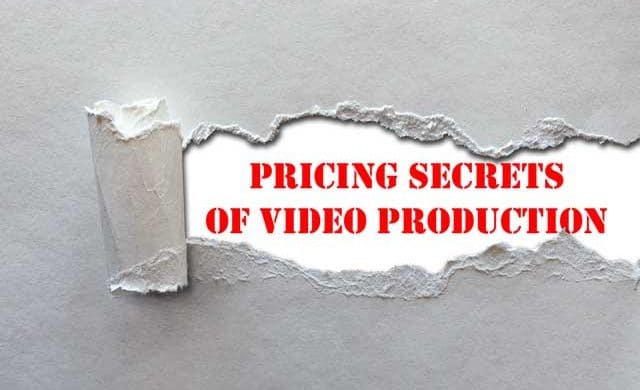 Why Do Production Companies Quote Different Rates for the Same Project?

How Much Does a Corporate Video Cost?

Recently we had someone ask us to provide an idea of cost for their video project. During the conversation they shared with us that they had two other quotes and wanted to know why each quoted drastically different prices. They shared that one was nearly half our project price and the other was nearly double. What gives, right?

We completely understand and couldn’t agree more. Each production company can have wildly different pricing strategies, but they usually vary for different reasons. Here are several reasons why you might be getting different quotes for what seems like the same thing.

Don’t be discouraged. Sometimes we feel like some companies treat the video world like the Wild West while others are respectable and forthcoming. Those that have been around for many years, typically have done the right thing for their clients. Do a little research, like this article about Questions to Ask a Video Production Crew Before You Hire Them or this follow up article that shares More Questions to Ask Before You Hire a Production Crew. Speak to their current clients, their past clients, people they’re connected to on LinkedIn. There are several ways to confirm the production company you are interviewing is right for you. If they don’t understand your project or concept, move on to the next company, there’s always one right for you.

Got a question? Want to know more or want to compare us to someone you’ve gotten a quote from, we’d be honored to help.