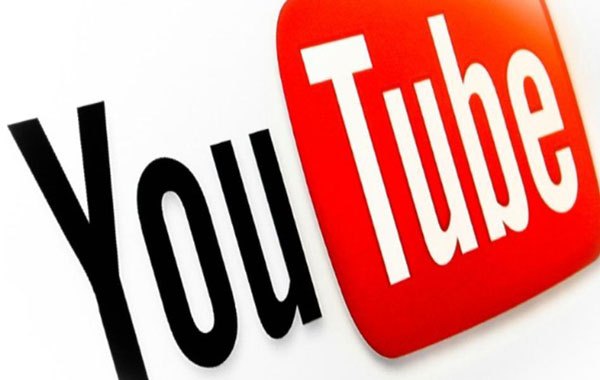 When we create videos for our clients, they often ask, “Where should I put this video?” Unless they’re creating their video for a commercial to run on cable or broadcast television, this is a very good question. Yes, the obvious answer is to place it on their website, and this is often where it starts, but should it be hosted somewhere else? There are a few schools of thought on this. The SEO companies of the world say to host it on YouTube because it’s owned by Google. Some like to host it on Vimeo because it plays much cleaner and give you options not easily set up on YouTube. Both might be right, but now there are many other players entering the arena.

YouTube just celebrated it’s 10 Year Anniversary and much has changed since it’s inception. YouTube was first started in 2005 and later purchased by Google in 2006 for $1.65 Billion in stock1. Most of the early users were the general public…but not so much by businesses. Since then, many business host their videos on YouTube. In fact, checking Internet Live Stats, as of 11:30 AM on September 23, 2015, there have been over 2,481,613,747,000 YouTube Videos Viewed today! Think of that…from Midnight to 11:30 AM. Mind boggling!

While YouTube is one of the most often used locations to post your video, it’s not the only one. A couple of pros and cons to YouTube. First, YouTube is easy to embed into your website (or anywhere else), they have highly reliable servers, you can analyze your data from multiple angles, excellent search capacities and search results are viewed as you search (even in a Google search). One of the main cons to YouTube is that content can often be hard to find. Unless someone stumbles upon your video or it’s embedded into your website, most people may not find it easily. YouTube doesn’t lend well if you’re looking for your audience to find you accidentally.

There are many similarities between YouTube and Vimeo; however, one of the most noticeable differences is design. Vimeo is used by many who are very conscientious about design elements and visual components important to their brand. You might have noticed a lot of professional filmmakers listed on Vimeo for this reason. Also, one of the drawbacks to Vimeo is the number of people registered as users. It is a significantly smaller community that YouTube.

Facebook is one of the newest members of the video hosting companies. We all know Facebook in a social way, but now they are offering the ability to host a video within your feed…while giving it priority over posts without video. The current algorithm improves your post to be seen if it has video (especially when uploaded to Facebook directly, not hosted elsewhere). With one of the largest audiences on the planet, Facebook will soon be one of the larger video players in the near future. If you already have a Facebook fan base, using video will improve your engagement with your fans. They key is to have a large enough fan base. Without the base, your video will only be seen by a few. One other thing to keep in mind is that people usually log into Facebook to get updates about their families and friends, not learn about your business…so be tasteful in your post quantity!

Wistia is a relatively new video hosting website that is a paid site. This might be for you if you wish to embed video and get extreme analytics on the backside such as how long someone watched the video, at what second did they leave (or stop watching), where viewers skipped to, where viewers rewatched, etc. They have a feature called Heat Map that shows you a timeline with color coded action points. You can also integrate email programs with Wistia. This is a little more complex, but worth it if you’re into data.

We know there are many more places to host your videos, but these tend to remain at the top of the list in terms of popularity, ease of use, and providing embedding capabilities with some analytical features. Do you have any sites you use to host your videos? Do you have any better options that we don’t know about? Post them in our comments section. We’d love to learn about them!