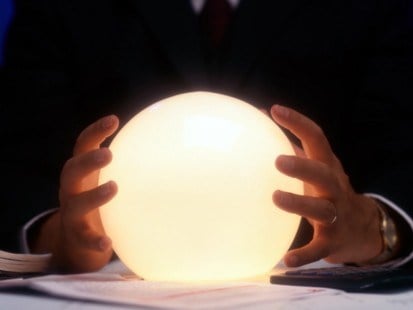 Predictions About Video in 2014

We think 2014 should be a great year for video. Whether it’s corporate video, web video, or both, we can help you make the right choices about what do and how to do it correctly. Give us a call to help!